If you watched more than a handful of cartoons as a kid, you remember all of the evil geniuses.  Their names were different in each show, but they were always trying to rule the world, and the heroes always stopped them.  Did you ever wonder if the heroes could make the world a better place if they could get the evil genius to work for them?

Of course not – the evil geniuses couldn’t improve the world because they were evil.  They were greedy.  They were narcissistic.  They enjoyed watching people suffer.

But if that’s so obvious, why do we hire them in the real world?

The #metoo movement has revealed that major companies all over the United States relied on evil geniuses to boost their profits.  One list has more than 250 executives who have been credibly accused of harassment or assault.  This doesn’t include executives who are demeaning, condescending, or prone to yelling at their co-workers.  And despite pleading ignorance, there were plenty of people in those companies who knew exactly how these executives treated their employees even before they were publicly outed as evil.

The answer: better companies.  Apple has become the world’s first publicly traded trillion-dollar company under Tim Cook.  Uber is on the way to a 2019 IPO, and its value has increased by tens of billions of dollars since Kalanick left.  As for Papa John’s, it’s too early to know yet, but the stock is about flat since John Schnatter’s departure three months ago.

The problem with having an evil genius at your company is that you get to see all of their contributions, but you don’t get to see what you forfeit by employing them.  You see the evil genius’s product ideas, but you’ll never know how many people left quietly rather than interacting with them.  You can see the value they add to the company, but you never really know what they contributed to company risk until their behavior becomes public. 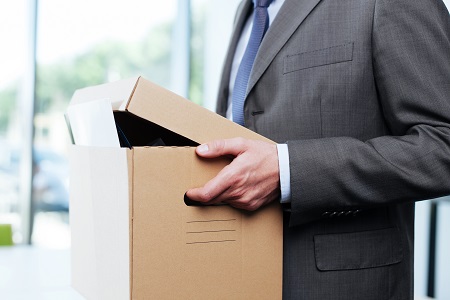 The reality is that your most valuable people don’t build your company’s value around themselves.  They build value by building teams, and building leaders within those teams.  When these leaders produce great results, it doesn’t look like a single person’s genius – it comes from a well-led team of high-level producers.

So if you’ve been trying to figure out how to deal with the evil genius inside of your company, there are plenty of good options.  Just make sure that whichever one you choose involves showing them the door.

To learn how WingSwept can help your company achieve better results through its use of technology, call us at 919-779-0954 or email us at Team_WingSwept@WingSwept.com.