You’ve probably heard the news about ‘Spectre’ and ‘Meltdown’, two computer vulnerabilities that also describe Intel’s stock price once they were disclosed.  Both Spectre and Meltdown are major security risks.  The problem behind these two vulnerabilities is hardware-based; that means patching these problems will reduce hardware performance, especially in the case of Meltdown.

What does this mean for your business? 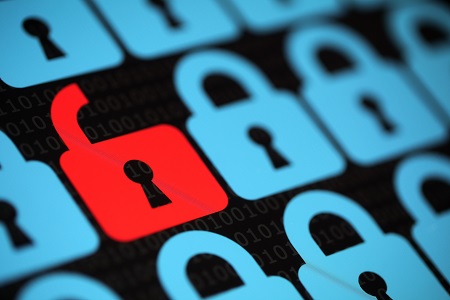 What hardware is affected?

Any Intel processors made over the last decade are affected by Meltdown, the more serious of the two vulnerabilities.  Meltdown also affects certain high end ARM processors, which are used in phones and tablets.  While Spectre is less serious, it affects both AMD and Intel PC processors in addition to ARM processors.

Is my data likely to be compromised due to these threats?

Patches are already being developed and released to address these issues.  Many were scheduled to be released next Tuesday, but some have been moved forward because the vulnerability became public earlier than processor manufacturers expected.  To keep protected, make sure your technology provider is keeping your Operating System patches up-to-date (these threats affect both Windows and Macintosh computers.)

What impact will this have on my PCs’ performance?

In most cases, it isn’t likely to be noticeable.  Laptops and desktops are not often running at full speed, so the performance hit won’t lead to any noticeable reduction in performance in these cases.  If you have servers that are supporting many different programs or users (through Virtual Machines, for instance) those are more likely to be affected.  It’s not yet clear how large of a performance reduction could result from patches, but early estimates range from a few percentage points to as high as 30% in very specific scenarios.

To learn how WingSwept can help keep your network security up-to-date through our Managed Services offering, contact us at 919.779.0954 or email us at Team_WingSwept@WingSwept.com.