You’ve probably received plenty of spam emails from someone you’ve never met, asking you to click on a link.  Clicking those links will install viruses or malware on your computer unless you have an antivirus program blocking that from happening.  This process is called phishing (pronounced fishing), because cybercriminals will put hundreds of thousands of these emails out into the wild every day and hope that someone will ‘bite’ by clicking on it.  Most people have learned by this point to avoid emails that look suspicious. 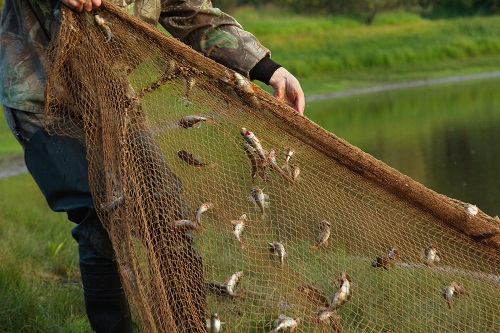 Unfortunately, people sending these emails know that they’re mostly ignored at this point.  To increase the likelihood that you’ll click on their emails, they’re boosting their efforts to look like a trustworthy source – Google. As dangerous as phishing is, it can be almost impossible to detect if the sender uses this type of camouflage.  A couple of recent examples of this:

These phishing tricks are getting increasingly harder to spot.  For business users, the best way to avoid these is to rely on a product like Cisco Umbrella, which uses artificial intelligence to learn within minutes that these links are malware and block users from clicking on them.  Whether you have this protection or not, it never hurts to ask “is there any reason for me to be receiving this email?”  If there isn’t, check in with the person who supposedly emailed it before opening it.  Not only will you protect your own computer, you might be letting that person know that their email account has been compromised and is emailing malware to everyone in their address book!

Do you want to learn more about how to secure your business network?  Call WingSwept at 919-779-0954 or contact us at Team_WingSwept@WingSwept.com and ask about our Managed Services!